The feature-length documentary film “For Somebody Else” takes place in Los Angeles, California. The film explore surrogate motherhood: before, during and after delivery of somebody else’s child.

Stockholm – cinema Zita every night at 6:30 PM from the 6th of November. Screenings and ticets at Zita. Director will be present the 6th

Stockholm – Kärrtorp cinema Reflexen 10/11 – the director will be present

For Somebody Else press kit

For Somebody Else Facebook-page 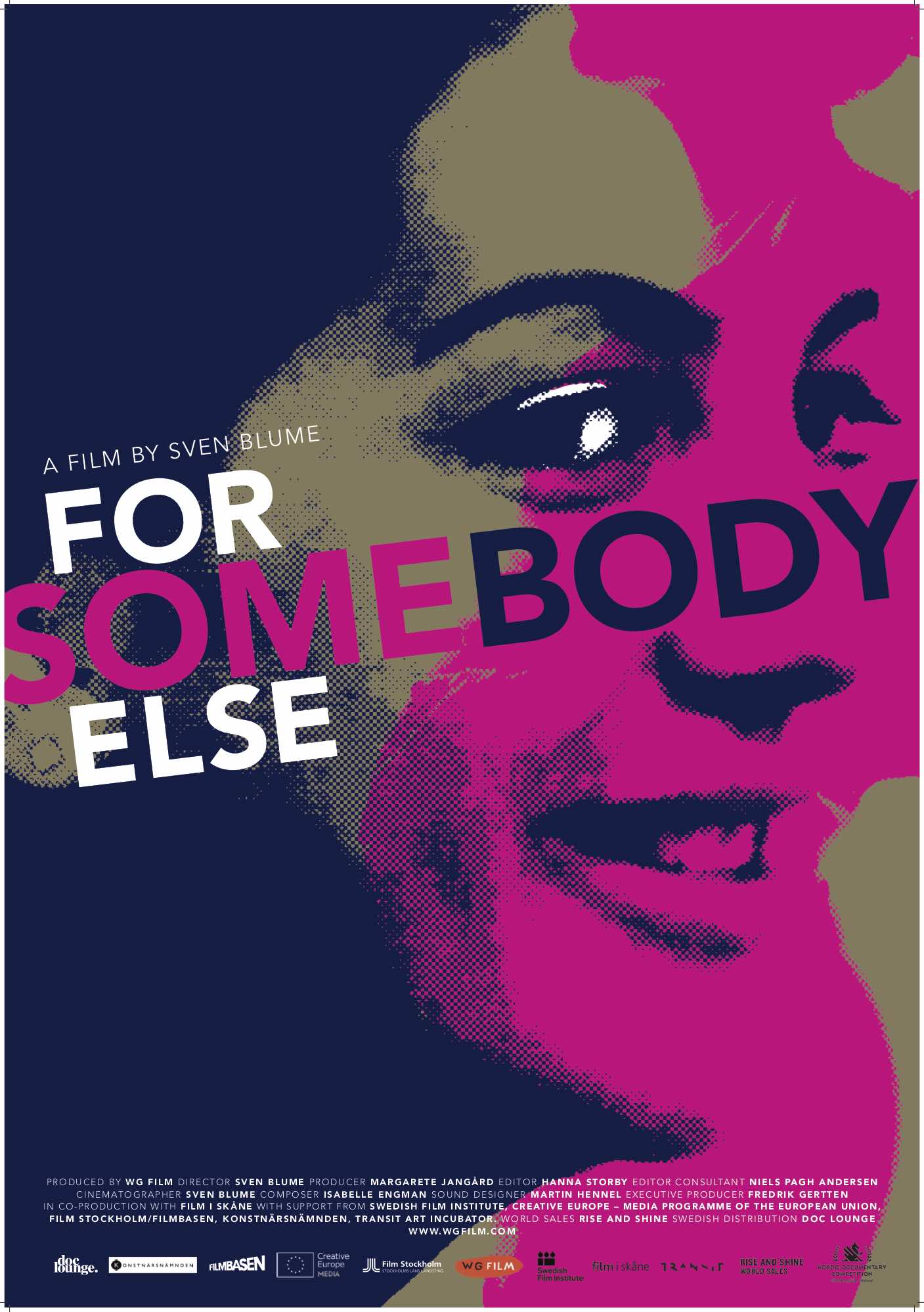 In FOR SOMEBODY ELSE, we follow three women on an emotional and thought-provoking journey as they lend their bodies and carry someone else’s child. They invite us in, sharing their expectations and experiences with us; before, during and after pregnancies as surrogate mothers. The story takes place in California, one of the few places in the world

where commercial surrogacy is legal and where an increasing number of couples from around the world travel to hire a surrogate mother.

With remarkable intimacy and access, the film captures the everyday lives of these women, bound by the strict legal framework of the surrogacy agreement signed with the intended parents. Being a surrogate comes with major challenges: the exhausting routine of tablets, hormone syringes and doctor’s visits, as well as emotional distress and tensions in relationships with loved ones – and, not least, with the recipient families.

FOR SOMEBODY ELSE personalizes the political aspects of this system, and gives unique insight into what it means to carry someone else’s child. 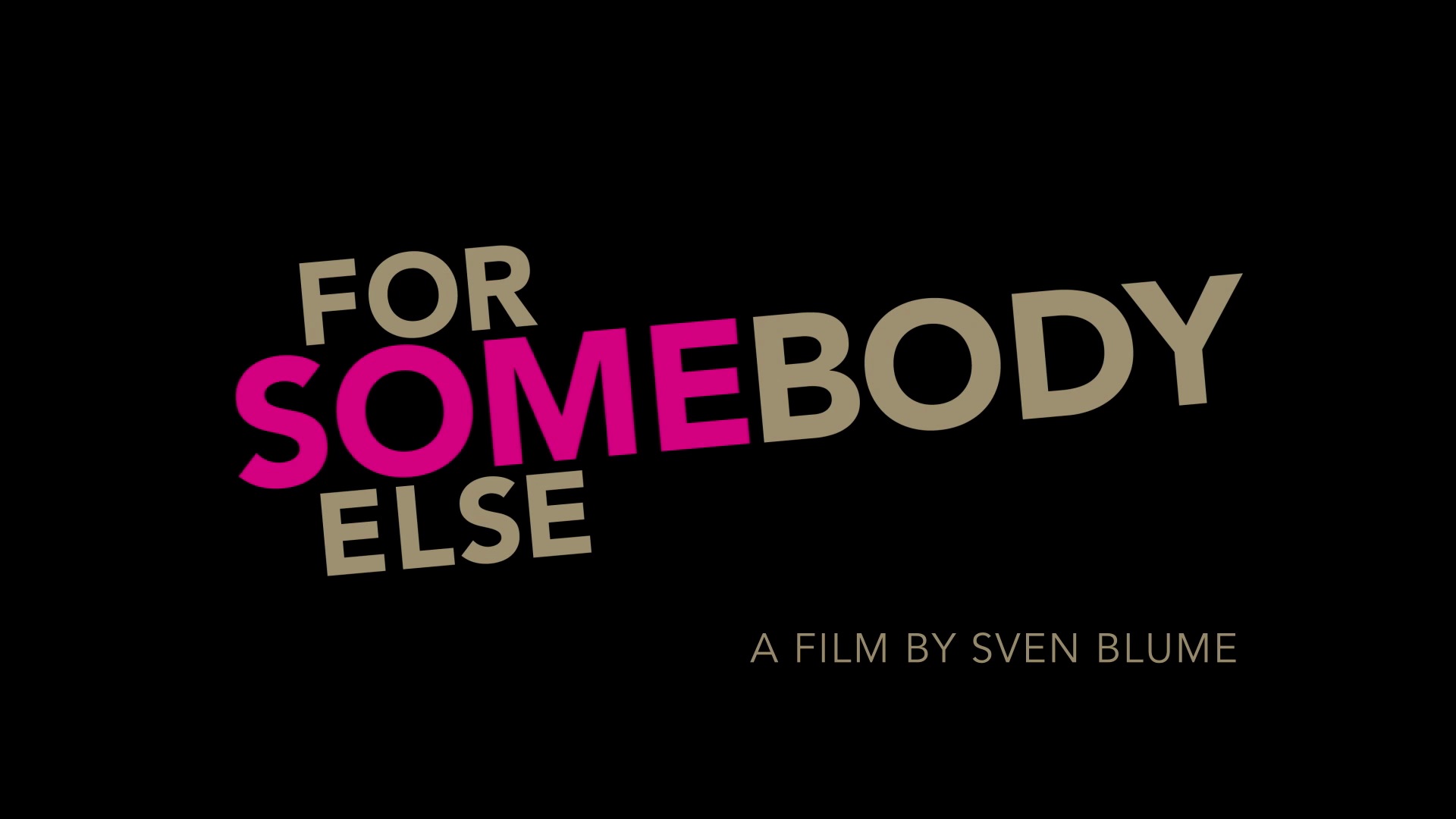 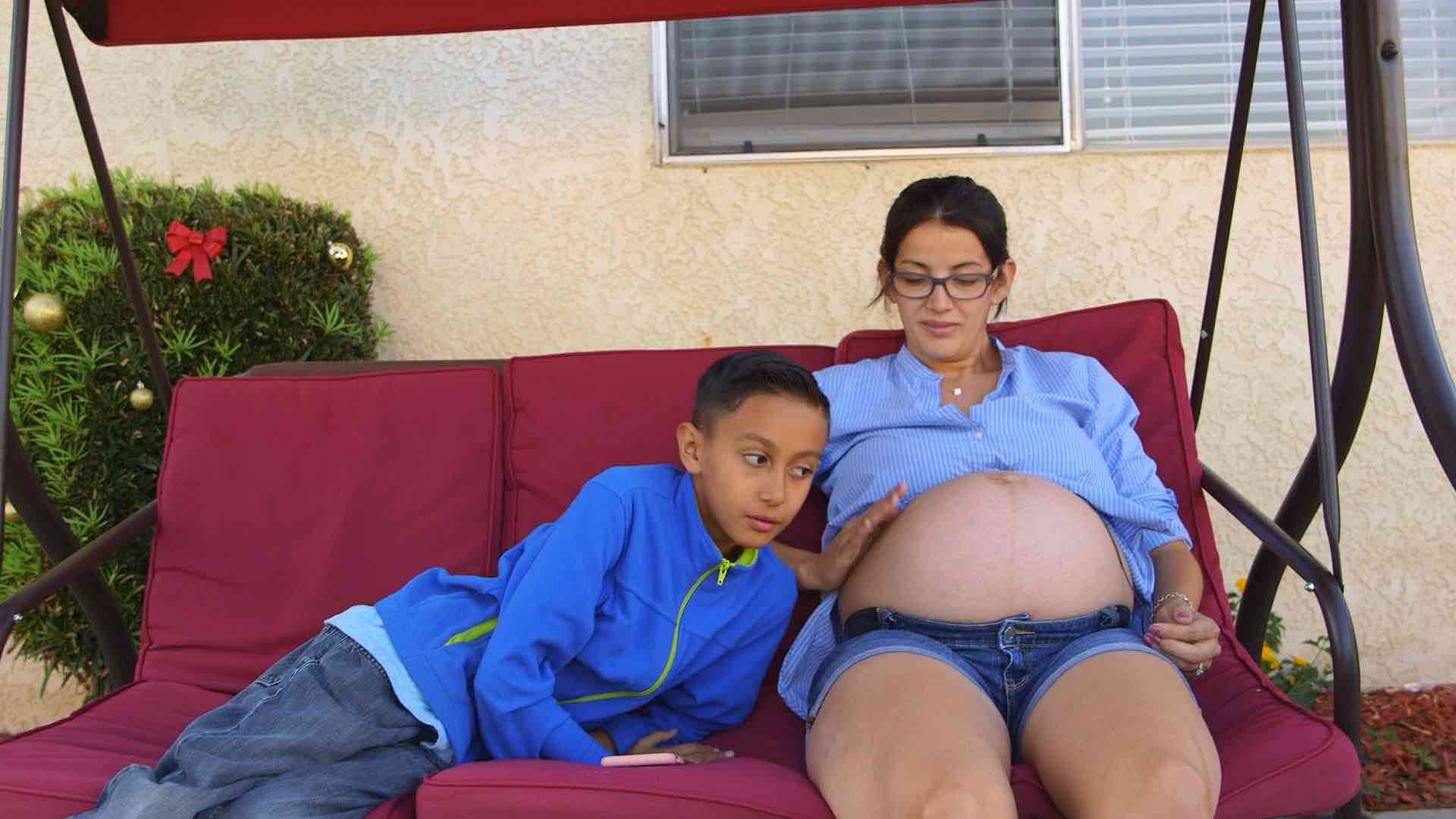 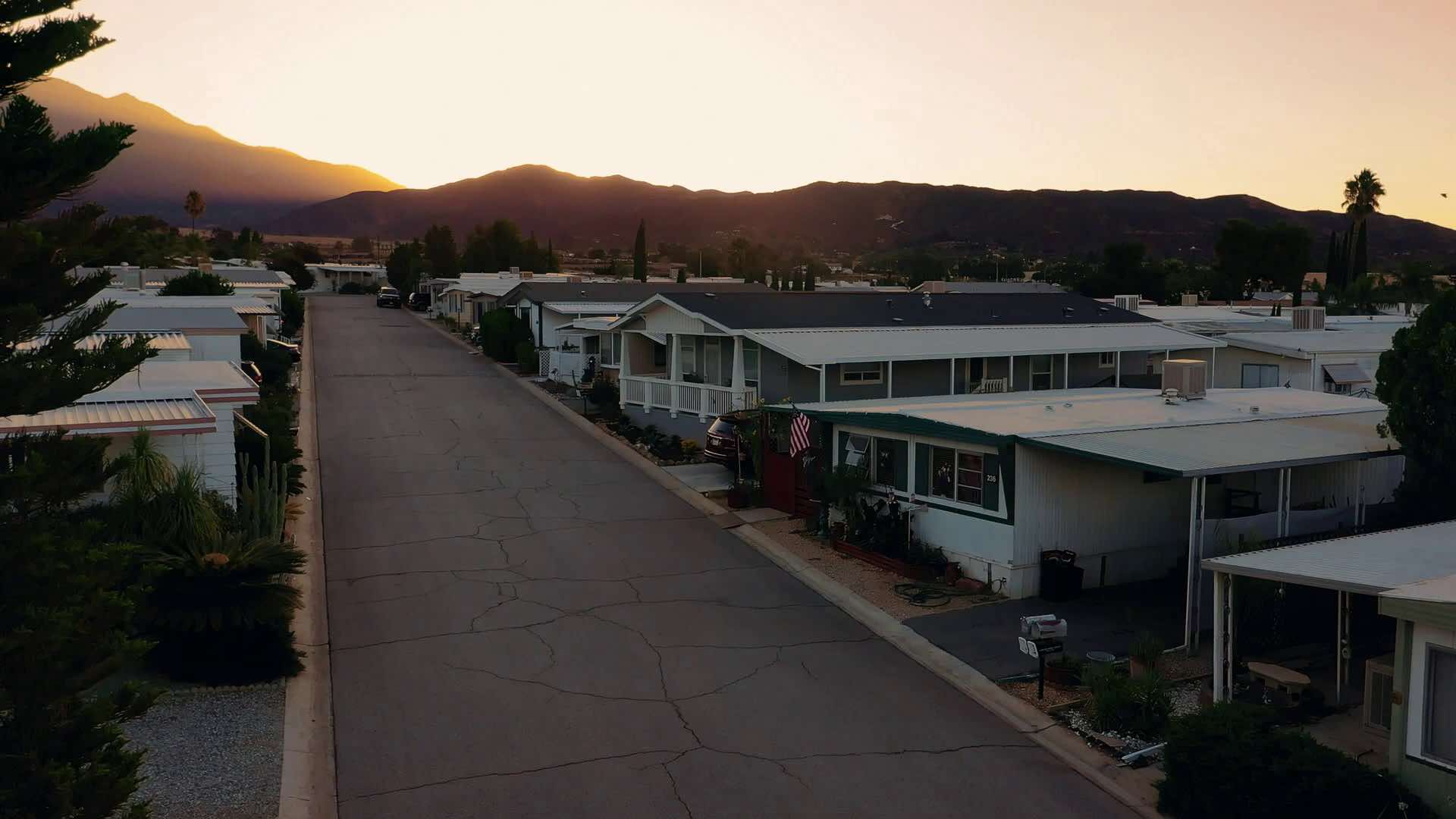 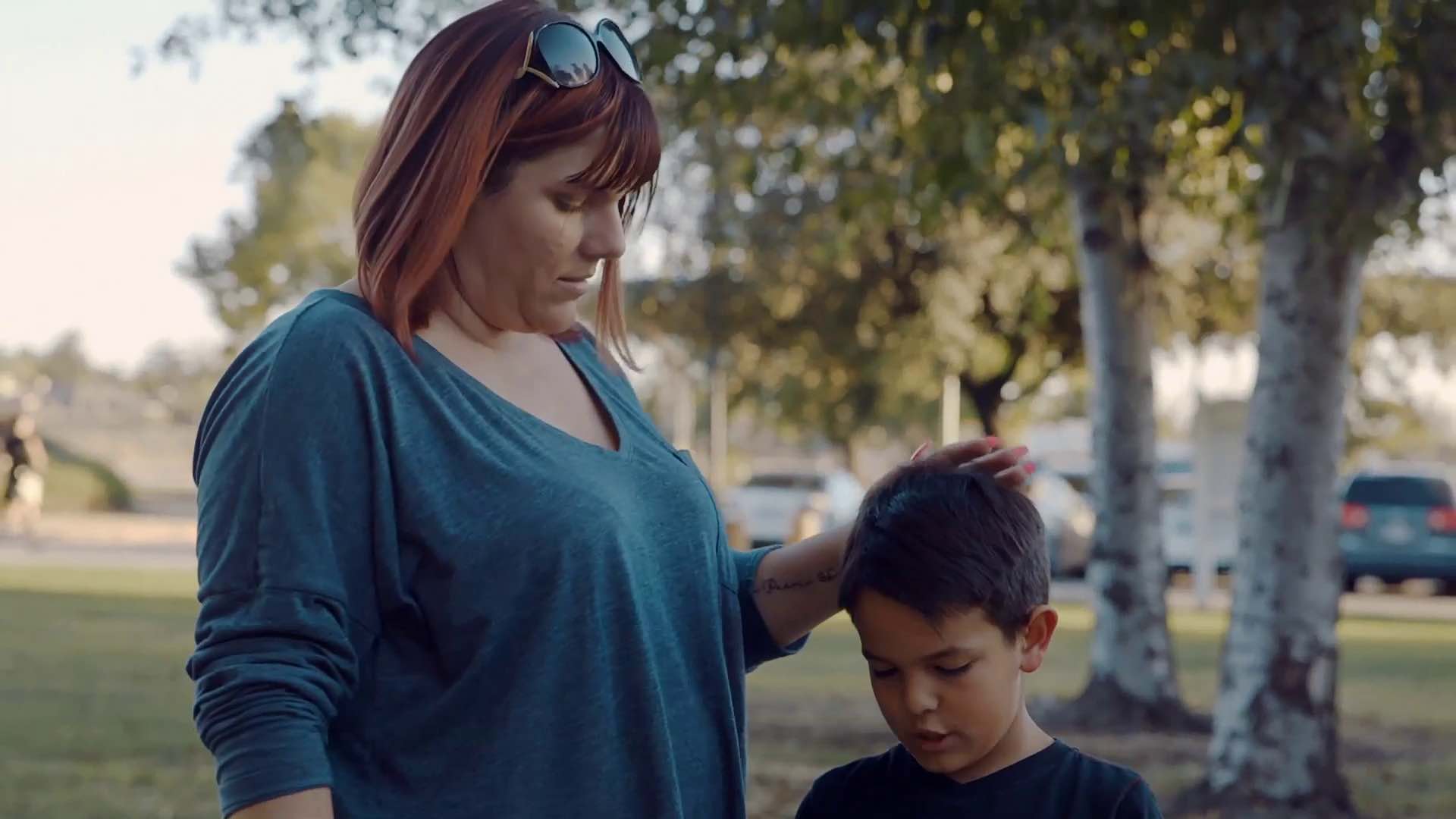 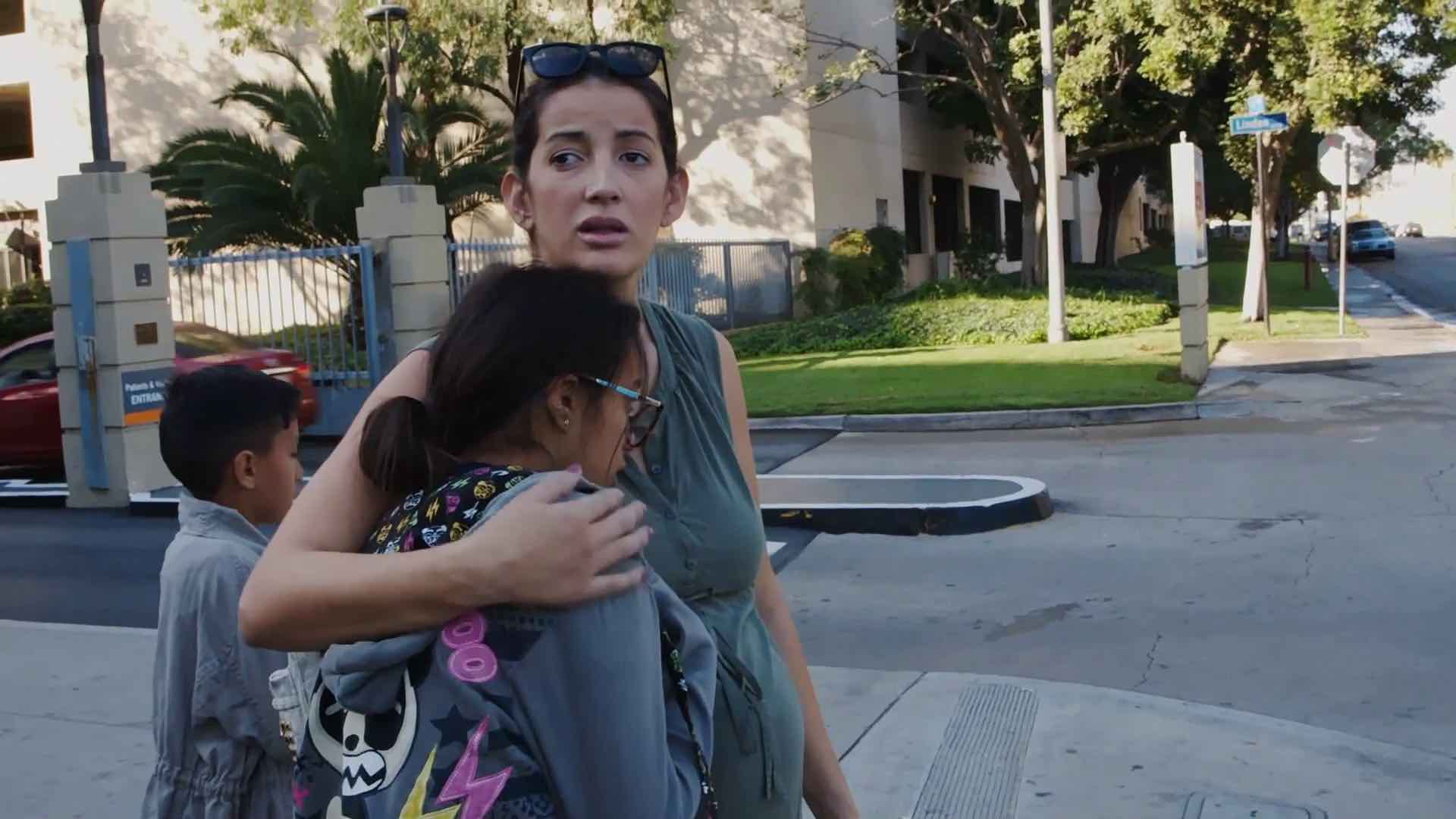