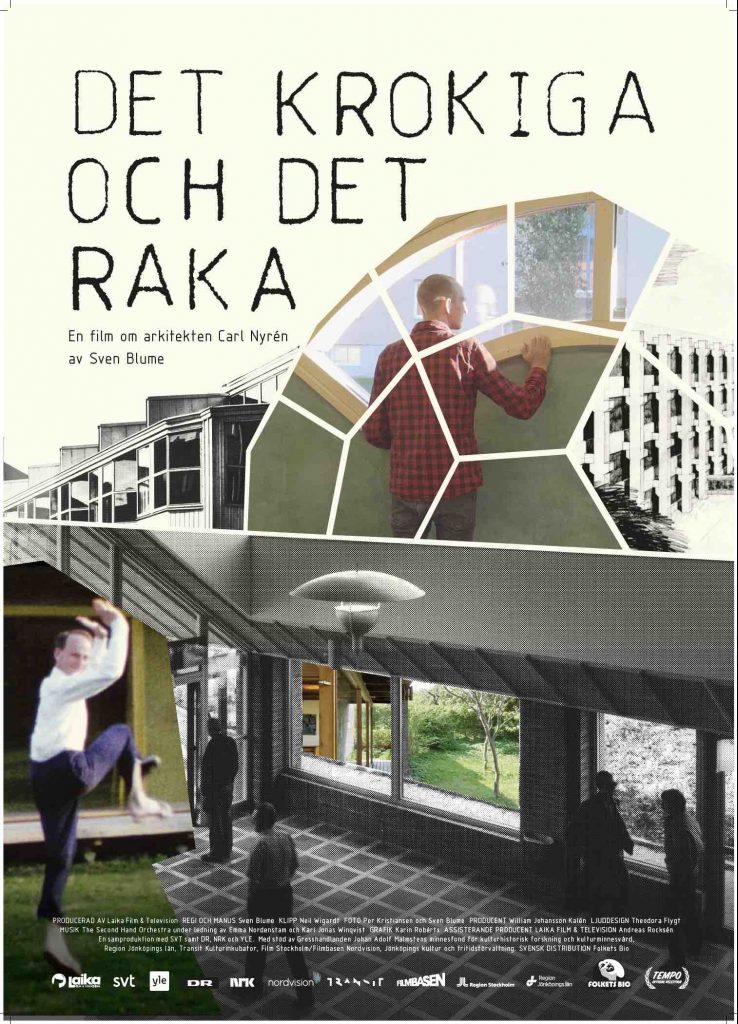 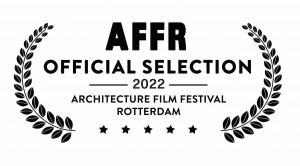 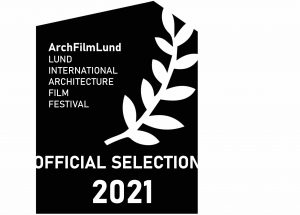 ArkDes Stockholm (Sweden’s national centre for architecture and design).
– screening with director 29th of March 2022 at 18.00

Uppsala Stadsbibliotek- 6e december 2021 at 18.00
(by Carl Nyrén)screening with director 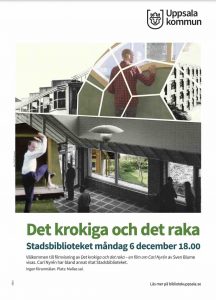 Screening at Villa Nyrén – Bromma – In Nyréns former home, the villa he made for him and the familly 1962. November 28th 2021 – tickets here

Listen to the Book Nyrén wrote in the 90s about his architecture. Read by director Sven Blume (2021)
http://poddtoppen.se/…/11-som-krokigt-ska-bil-carl…
Spotify:
http://open.spotify.com/episode/3JpeqXbL5pjJSnewKj15qT…

At swedish cinemas with Folkets Bio in 2021

Preview screening in Värnamo, Sweden. Monday 19 October 2020!
Ticket and more about the event, screenings at 3 PM and 6 PM

Through half a century Carl Nyrén won prestigious awards and was celebrated by critics all over the world. For the filmmaker Sven Blume he was a beloved grandfather. Carl often talked about architecture with his grandson and the house that he and grandmother Marianne lived in was a self-drawn masterpiece. But his role as an architect was difficult to grasp as a grandchild, only many years later Sven begins to take an interest in architecture. While Grandpa Calle is not alive anymore, his buildings remain open to the curiosity of his grandson. 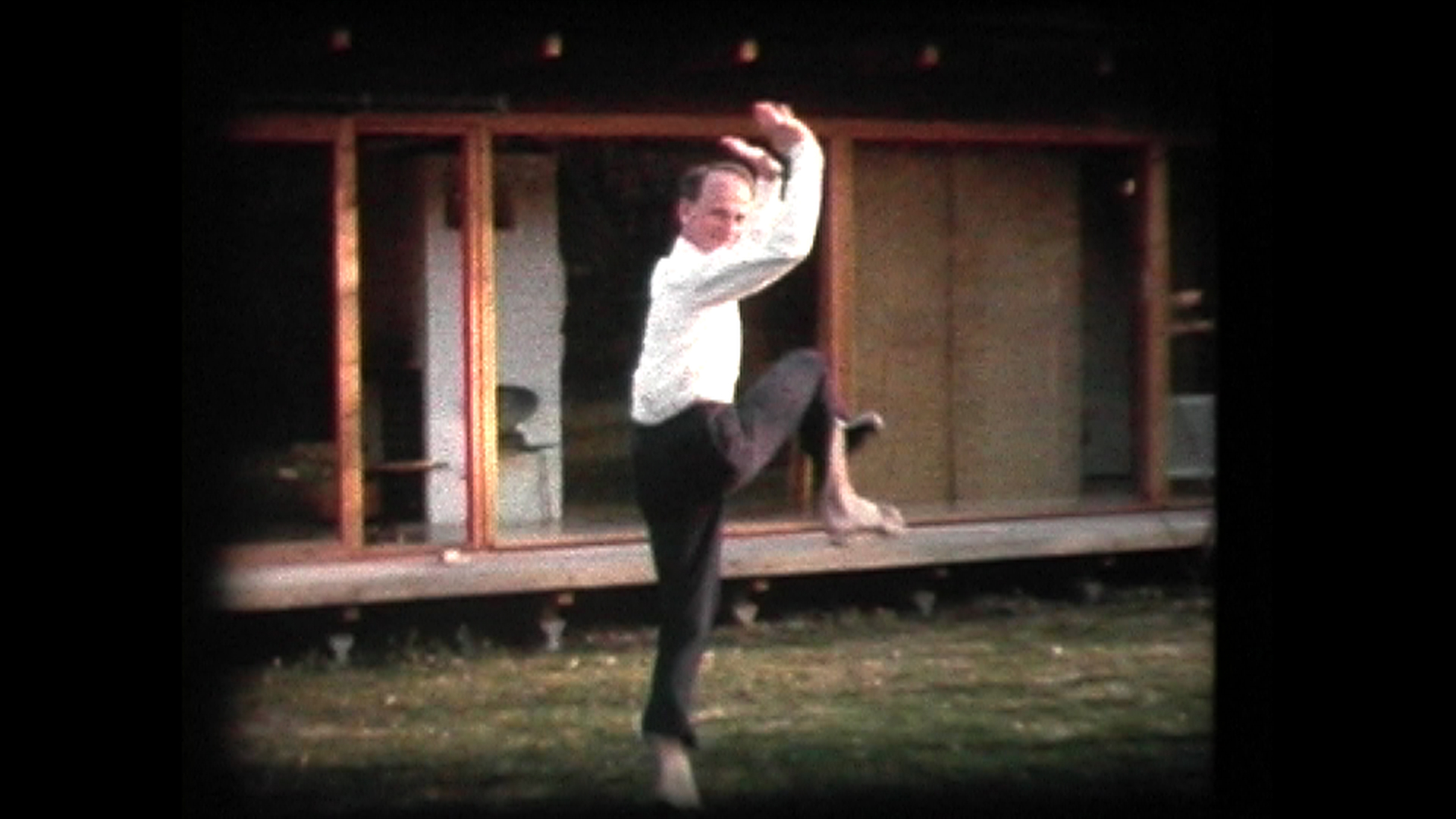